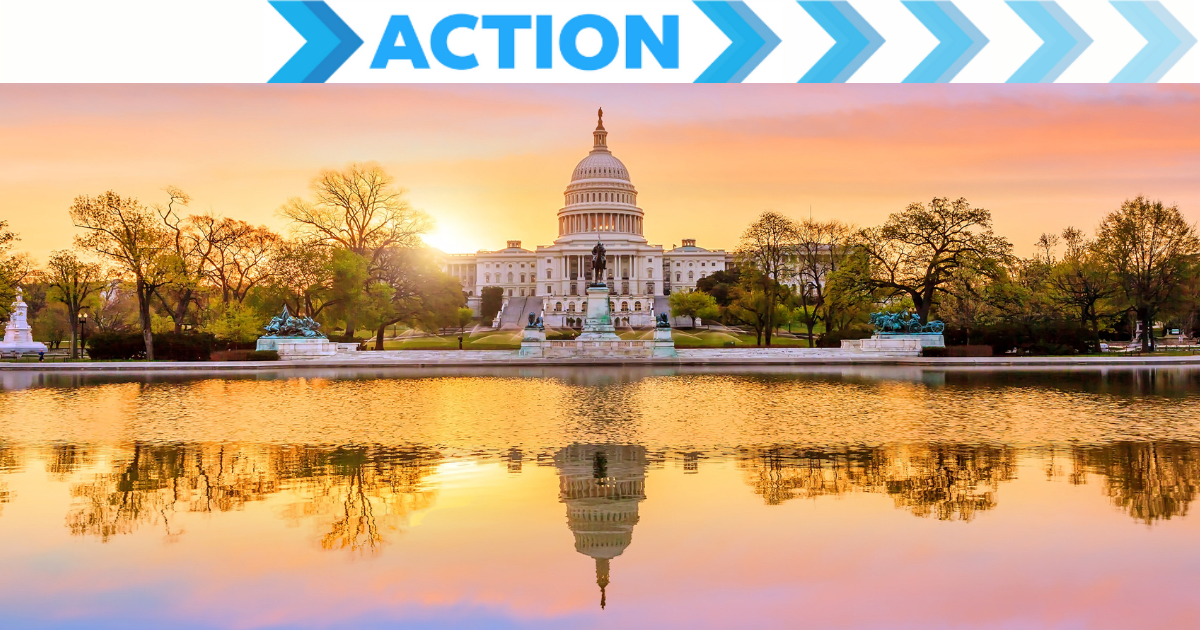 Tell Your U.S. Senators to Confirm Stroman, McReynolds and Hajjar to the USPS Board of Governors

Join us and take action to check DeJoy!

In June before the 2020 election, Louis DeJoy was hired as U.S. Postmaster General. DeJoy immediately began to cut mail service, banning overtime for postal workers, requiring mail trucks to depart "on time," even when empty or half-full, and removing hundreds of mail sorting machines.

As DeJoy's tenure continued, on-time mail delivery plummeted. Zip codes with populations of over 45% people of color filed 50% more complaints and rural areas were especially hard-hit. We all depend on the USPS's success. We must act now to stop DeJoy's lack of leadership.

The postal workforce is 39% people of color and 40% women, but the current governors are six white men. There are four vacant seats that must be filled by diverse candidates. That's why we demand that our Senators vote YES on Stroman, McReynolds and Hajjar's nominations.

These nominees have the power to check DeJoy. Contact your U.S. Senators today and tell them to vote YES on all three nominations!