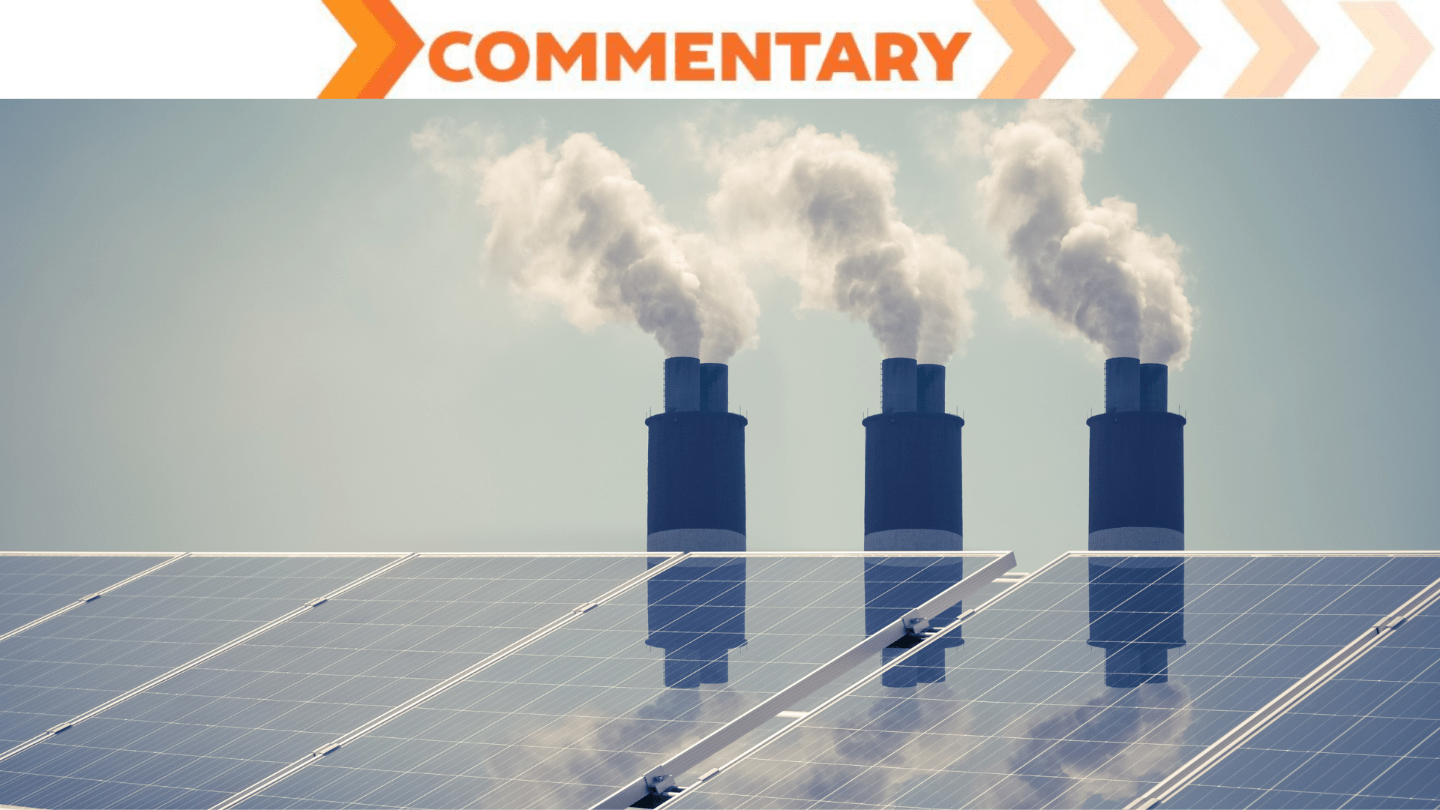 The New Jersey legislature on Aug. 27 approved a far-reaching new environmental justice bill intended to reduce the harmful effects of pollution in communities of color or low income. Governor Phil Murphy has announced he will sign the bill into law on September 18, 2020. [Note added Sept. 18, 2020; Gov. Murphy signed the bill into law today.]

The new law establishes a right to a clean environment for all NJ residents, stating, “all New Jersey residents, regardless of income, race, ethnicity, color, or national origin have a right to live, work, and recreate in a clean and healthy environment.” Further, the law states that “no community should bear a disproportionate share of the adverse environmental and public health consequences that accompany the State’s economic growth.”

The law acknowledges that “historically, New Jersey’s low-income communities and communities of color have been subject to a disproportionately high number of environmental and public health stressors, including pollution from numerous industrial, commercial and governmental facilities located in those communities” resulting in “increased adverse health effects including, but not limited to, asthma, cancer, elevated blood lead levels, cardiovascular disease, and developmental disorders.”

“Children are especially vulnerable to the adverse health effects caused by pollution, and such health effects may severely limit a child’s potential for future success,” the law says.

The law requires an “environmental justice impact statement” to accompany every application for a permit to build or expand a “facility,” or to renew an existing facility permit, in any “overburdened community” in New Jersey.

The law defines an “overburdened community” as any of New Jersey’s 6,320 “census block groups,” as defined by the federal Census Bureau, in which at least 35 percent of households qualify as “low income,” or at least 40 percent identify as minority or members of a state-recognized tribal community, or at least 40 percent of households have limited proficiency in the English language. The law defines “low income” as any household at or below twice the poverty threshold reported annually by the Census Bureau.

The law requires the state’s Department of Environmental Protection (NJ DEP) to publish a list of overburdened communities on its web site, to be updated at least every two years.

The law states that “it is in the public interest for the State, where appropriate, to limit the future placement and expansion of such facilities in overburdened communities.”

Anyone seeking a new or renewed permit to operate a facility located entirely, or partly, in an overburdened community must submit an “environmental justice impact statement” before its permit application will be considered complete.

Importantly, the law also defines “environmental or public health stressors” as “conditions that may cause potential public health impacts, including, but not limited to, asthma, cancer, elevated blood lead levels, cardiovascular disease, and developmental problems.” Abundant medical literature indicates that those conditions will be mainly social, in combination with environmental stressors like noise, dust, hazardous chemicals, heat, ozone, and diesel exhaust.

In sum, “an environmental justice impact statement” will examine existing chemical, physical and social conditions that affect the public health and the health of the natural world in a burdened community, combined with the additional stressors (if any) that the proposed facility would add on top of what’s already present in the burdened community.

After the environmental justice statement has been handed to NJ DEP and placed on the department’s web site, the applicant for the permit will schedule, advertise 60 days in advance, then hold, a public hearing “in the overburdened community,” giving all attendees opportunity for “meaningful public participation.” The law does not define meaningful public participation.

After reviewing the environment justice impact assessment, along with comments and all other relevant data, the NJ DEP will make a decision about the requested permit.

The first step in the decision is for the Department to determine whether stressors added by the proposed facility, in combination with existing stressors, will cause “or contribute to” stressors “in the overburdened community that are higher than those borne by other communities within the State, county, or other geographic unit of analysis as determined by the department.” The geographic unit for comparison will be specified in departmental rules or regulations not yet written.

If the permit is for a new facility and the geographic comparison shows that the proposed facility will cause the overburdened community to become more burdened than other communities, then the NJ DEP can outright deny the requested permit. Alternatively, the NJ DEP can declare that the proposed new facility will “serve a compelling public interest in the community where it is to be located” and can then impose conditions on the construction and operation of the new facility “to protect public health.”

In the case of a permit request to expand an existing facility or to renew of an existing permit, even if the geographic comparison indicates a problem for the overburdened community, the NJ DEP cannot deny a permit but can only impose new restrictions on the construction and operation of the facility to “protect public health.”

It seems apparent that the Black Lives Matter movement played an important role in convincing the NJ legislature to enact this progressive legislation. The New Jersey Environmental Justice Alliance (NJEJA) has been pressing for enactment of a strong environmental justice law for 10 years with tepid support from potential allies and the legislature itself. However, this summer 165 organizations joined the Ironbound Community Corp in Newark and NJEJA signing a letter to the New Jersey Assembly urging passage of the new law. Labor, faith, social justice, community and environmental organizations all signed on. It was “an incredibly powerful array of over 165 organizations representing hundreds of thousands of New Jersey residents,” InsiderNJ reported.

In April 2018, Governor Murphy had issued Executive Order 23 requiring NJ DEP to develop guidance for all executive-branch state agencies “for the consideration of Environmental Justice in implementing their statutory and regulatory responsibilities.” The guidance was supposed to be completed by January 15, 2019, but almost 20 months later the DEP web site in early September, 2020 lists the guidance document as still “pending.” In November 2019 an article on the NorthJersey.com web site pointed out that the governor’s “rhetoric about environmental justice doesn’t always match his actions.” The following day NorthJersey.com followed up with an editorial calling on the governor to beef up his “lukewarm approach” to environmental justice.

This summer the governor staked out a bold position on environmental justice in an op-ed in the Newark Star-Ledger, the state’s largest newspaper. “Our environmental laws fail to provide equal protection under the law,” the op-ed said. “Residents in our urban areas suffer from adverse health conditions at rates many times that of residents elsewhere. The facts on this are clear,” the governor wrote with co-author Catherine McCabe, New Jersey’s Commissioner of Environmental Protection. For many, the facts on this had been clear since at least 1987, when Ben Chavis and Charles Lee published Toxic Waste and Race. But it took the bold activism and persistence of Black Lives Matter and its staunch allies like the New Jersey Environmental Justice Alliance to bring things to a boil and get this path-breaking legislation done.