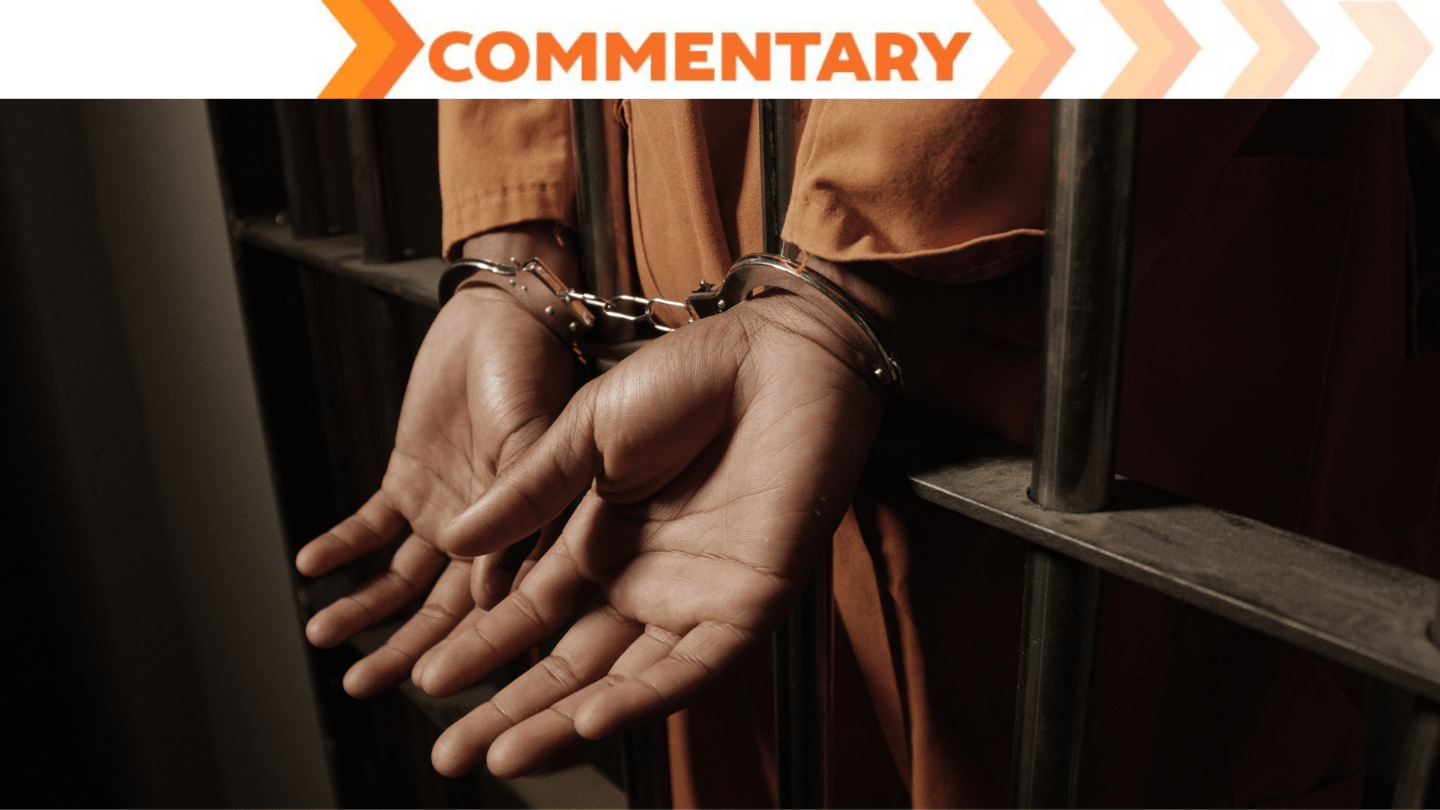 An estimated 5.2 million people in the U.S. were denied the vote in 2020 because of a previous felony conviction, according to a new report from the Sentencing Project. This represents just over two percent of the voting-age population — more than enough to determine the outcome of any close election. The federal government defines a felony as any crime that results in a prison sentence of a year or more.

The U.S. criminal justice system disproportionately ensnares people of low income and/or of color — mainly a result of public policies on illicit drugs. In the early 1970s, Richard Nixon declared drug abuse “public enemy number one” and announced a “War on Drugs.” Ronald Reagan ramped up the War in 1982 at a time when drug crimes were declining; three years later, the crack cocaine epidemic erupted in cities, with collusion by the U.S. Central Intelligence Agency. Reagan’s War gave rise to mass incarceration. According to the National Academy of Sciences, between 1980 and 2000, the U.S. prison population grew from 350,000 to 2.1 million, a six-fold increase.

In 2000, Human Rights Watch (HRW) examined Reagan’s drug war and concluded that, “Ostensibly color blind, the war on drugs has been waged disproportionately against black Americans.” The HRW report noted that, in the U.S., there are five times as many white drug users as Black, yet 63 percent of those entering state prisons for drug offenses were Black.

It is no surprise then, that today 6.2% of the U.S. Black population is disenfranchised, compared to 1.7% of the non-Black population. The Southern states stand out: in Alabama, Florida, Kentucky, Mississippi, Tennessee, and Virginia (plus Wyoming) more than one in seven Blacks has no vote — twice the national average for Blacks.

The practice of denying the vote to felons originated in Virginia in 1776, followed by Kentucky in 1792. After the Civil War, the 14th Amendment turned former slaves into U.S. citizens and the 15th amendment assured all male citizens the right to vote. The white power structure perceived this as a “racial threat” from people of color, and from immigrants, whose numbers were rising rapidly at the time. Felony disenfranchisement offered one answer (along with lynching, dismemberment, burning at the stake, and other depraved forms of intimidation popular in the former Confederate states).

In 2014 the National Academy of Sciences reported that the U.S. had 2.2 million people in prison. The U.S. penal population then represented 25% of all the prisoners in the world, though the U.S. accounted for only about 5% of global population. Compared to European nations, the U.S. had between 5 and 10 times as many of its people imprisoned.

Compared to white people (who use drugs more often), Blacks and Latinxs get arrested more often for drugs, imprisoned more often and, when convicted, given longer sentences. In a 2018 report to the United Nations on racial disparities in the U.S. criminal justice system, the Sentencing Project said, “The United States in effect operates two distinct criminal justice systems: one for wealthy people and another for poor people and people of color.”

As Michele Alexander has shown convincingly in her 2012 book, The New Jim Crow, the war on drugs was never about reducing drug use; if that were the goal, several policies more effective than imprisonment would have been be adopted.

The federal government knew in the early 1970s that incarceration fails to deter crime. In 1973 the National Advisory Commission on Criminal Justice Standards and Goals reported that “the prison, the reformatory, and the jail have achieved only a shocking record of failure. There is overwhelming evidence that institutions create crime rather than prevent it.” The Commission recommended that “no new institutions [prisons] for adults should be built and existing institutions for juveniles should be closed.”

Alexander argues, with irrefutable evidence, that the real purpose of the war on drugs was social control, a continuation of the Jim Crow policies of 1890–1965. She writes, “The stark and sobering reality is that, for reasons largely unrelated to actual crime trends, the American penal system has emerged as a system of social control unparalleled in world history.” She goes on, “Once you’re labeled a felon, the old forms of discrimination — employment discrimination, housing discrimination, denial of the right to vote, denial of education opportunity, and other public benefits, and exclusion from jury service — are suddenly legal.” No student loans, no food stamps for the family. The children suffer, imposing today’s penalties on the next generation.

In the U.S. — the world’s oldest democracy — a corrupt and racist criminal justice system has created a corrupt and racist election system, denying the vote to millions of people who have paid their debt to society. Disenfranchisement of former felons in turn reduces the legislative representation and political power of all people of color.

Although half the states have changed their laws in the past 25 years to give former felons an eventual path back to voting, there are still only two states (Maine and Vermont) that give all felons the right to vote. Why?

One reason is, disenfranchising people of color fits the larger Republican strategy of suppressing votes, which is the only way Republicans can win elections. The influential Republican operative Paul Weyrich acknowledged this in 1980 when he told a gathering of evangelicals, “I don’t want everybody to vote. As a matter of fact, our leverage in the elections quite candidly goes up as the voting populace goes down,” Weyrich said. President Trump said the same thing while discussing a bill pending in Congress Mar. 30: “The things they had in [the bill] were crazy,” Trump said. “They had things, levels of voting that if you’d ever agreed to it, you’d never have a Republican elected in this country again.”

In The New Jim Crow, Michelle Alexander tells us what it will take to fix this problem: end mass incarceration, which will require a “major social movement,” she says. Given the events of this summer, that movement may be aborning now.