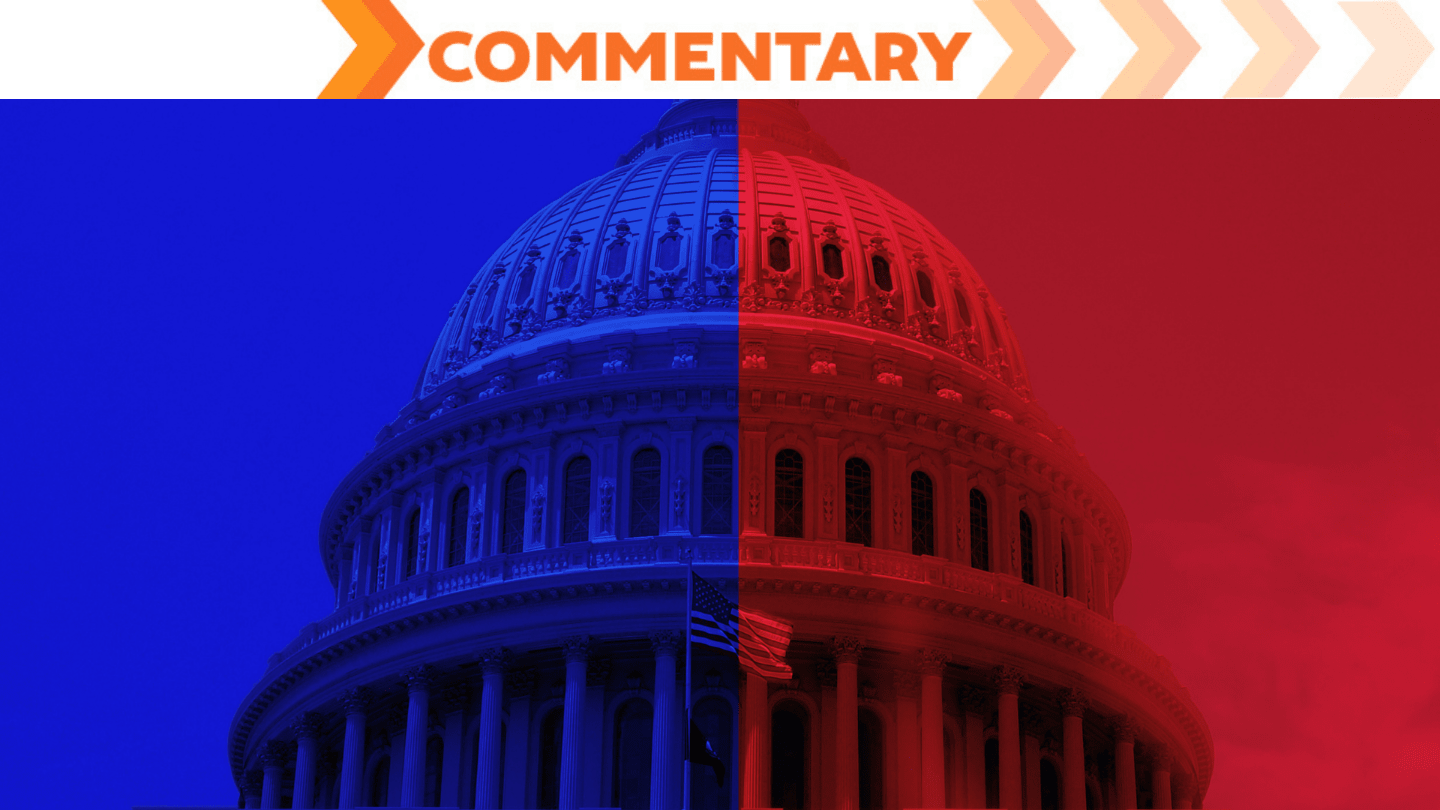 A Plan To Rebuild Trust In Government

For a democracy to survive, the people need to trust their government..

Today in the U.S., trust and respect for government have hit an all-time low. Therefore, democracy itself is under threat.  To preserve (and improve) our democracy, progressives can rebuild trust in government. To do this, progressive activists can focus on power.

In the U.S. today, there are two sources of political power: votes, and money that influences representatives who have been chosen by votes.

By paying attention to these two sources of power, progressives can gain political power and then give “the people” what they say they want, rebuilding trust in government.

Majorities of “the people” favor and desire progressive changes.

Unfortunately, neither major political party has shown itself willing or able to deliver the progressive programs “the people” say they want, and third parties haven’t got the vote-strength to give the people what they want. (U.S. history tells us that the most a third party can hope to achieve is to modify part of the platform of one of the two major parties.)

Therefore, to give people what they want, a political party must win with a strong progressive mandate at federal and state levels of government.

To do that, a party will need to recruit a new group of enthusiasts (voters and party-workers) who want to, and will actually strive to, give “the people” the progressive program that the people say they want.

The people most likely to infuse a political party with progressive spirit are the “ones,” the people who already understand that progressive change is needed, desirable, and desired by substantial majorities.  Twos are on the fence, not sure, still searching. Threes are hopeless. The “ones” are not on the fence – they “get it,” don’t need to be persuaded, and want action now.

One major party already contains many progressive ones, but so far the party has not been able to overcome the objections of moderate-conservatives within the party.

What is needed is more ones to join, work for, vote for, and persuade their followers to vote for, the party.

Where will we find more “ones?”

Will we find them in the polished, well-funded D.C.-based (or national) organizations that have been toiling in the vineyard for decades but haven’t yet developed the juice to succeed?

Or will we find them among the thousands of smaller organizations working on local issues all across the country?  Their local leaders are obviously “ones.”  But so far they haven’t been recruited by progressives to join the winning party with the intention of helping the party win and deliver progressive programs.

Once a party promises progressive change, gets elected, and delivers on that promise, then people will once again trust and respect their government.

Winning formula: Promise “the people” the progressive changes that the people say they want, recruit the ones who are leaders of local organizations, who then bring along the members of the organizations they lead, who then turn out the vote and decisively win elections, producing a mandate to – combined with a determination to ­– deliver on the original promises, which are then fulfilled, which in turn builds trust in, and respect for, a government that promised and delivered the progressive changes that people said they wanted.

After that, future elections will be even easier for progressives to win.