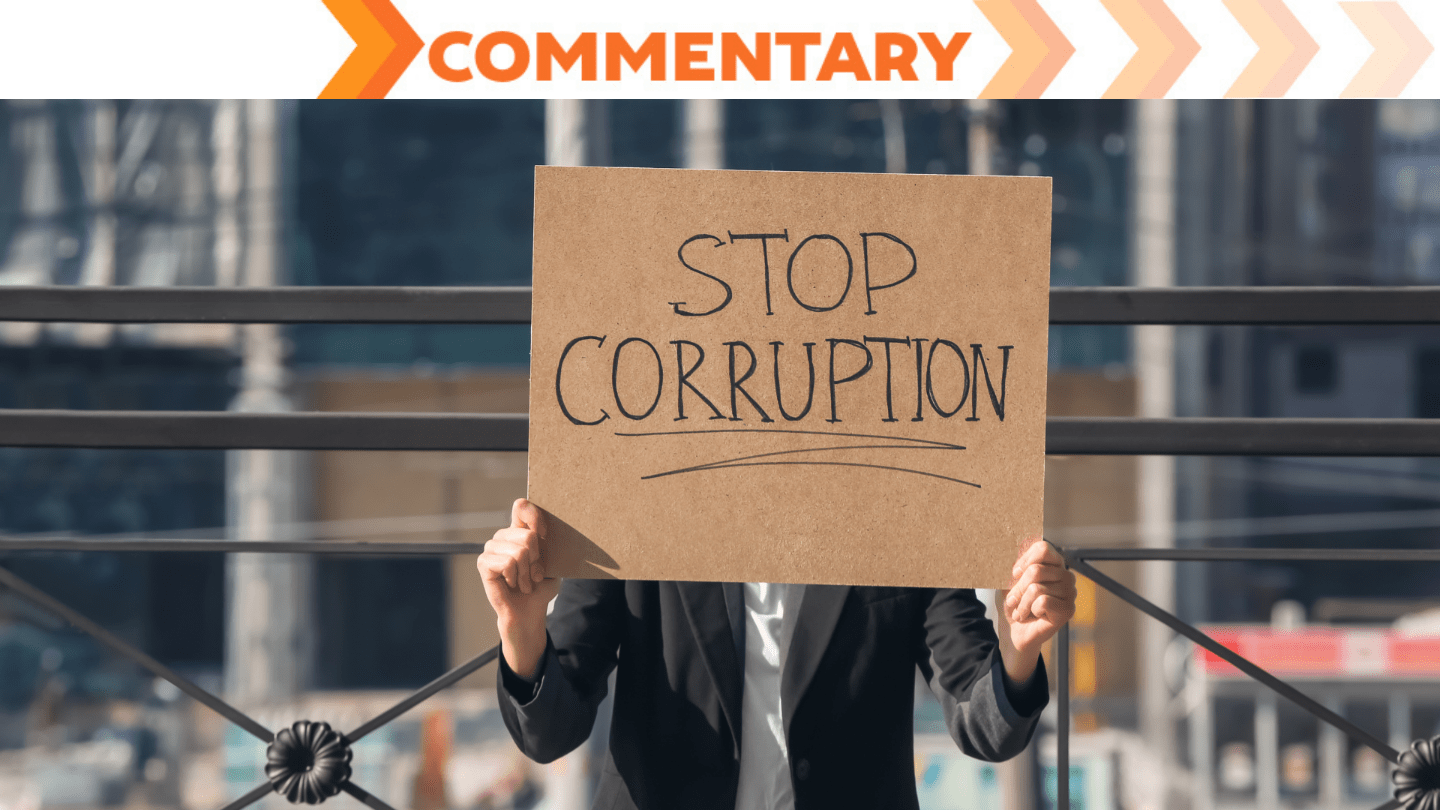 The Keys To The Castle

Saving (and improving) democracy requires a bold attack on the beating heart of the right-wing juggernaut.  That heart has two chambers: (1) the power of money to infiltrate, corrupt, and dominate the U.S. political system, and (2) the ability to suppress (or otherwise discourage) the votes of millions of people.

I. Here are six premises for a plan of attack:

1. Majorities of the U.S. public – in some cases very large majorities – favor progressive policies, think private money has a corrupting influence in our political system, and want the federal government to make the necessary changes.  Furthermore, the vast majority believes everyone should have a right to vote.

2. At the same time, many people don’t trust or appreciate their federal government because they think it is serving someone else’s needs, not theirs.

3. If government served more peoples’ real needs, government would once again be trusted, appreciated, and prized, and the tendency toward authoritarianism would be undercut.

(a) private money has gained dominant influence in both political parties at all levels of government almost everywhere; and

(b) big money’s toadies (in both parties) have disenfranchised a large number of people and have discouraged many others from voting because they see little change, no matter who wins elections. Money-corruption behind the scenes has all but eliminated the power of the public to affect policy.

5. Progressives and liberals, together, can form a solid majority by enforcing and protecting “one person, one vote, no exceptions.”  Then we could…

(a) identify the right (and the ability) to vote and money-corruption of our political system as the two crucial issues of our time,

(b) enact small-donor public funding (and ranked-choice voting) for our elections,

(d) enact several additional reforms to eliminate the corrupting influence of big private money everywhere in the system, and…

(f) restoring trust in government and…

(g) undercutting the tendency toward authoritarianism that is so evident today.

Protecting the right and the ability to vote and getting money-corruption out of politics are the two reforms that make all other reforms possible.

6. The reason we can’t do any of this today is that “our side” (writ large) has no common agenda and has not yet realized that “we” (all progressives and liberals) are numerically dominant and, therefore could (if we agreed on a simple agenda) vote “our side” into positions of real power by enforcing “one person, one vote, no exceptions” and getting money-corruption out of the political system. Those are the keys to the castle. Those keys give every social justice organization a real chance to achieve its mission.

II. Here is a plan of attack:

Therefore, the top priority is: To help the members of all social justice organizations realize their collective power to achieve their organizations’ mission(s) by restoring and protecting “one person, one vote, no exceptions” and eliminating money-corruption from our political system. This would be a worthy, specific mission for any organization.

An audacious goal follows from this: to restore and protect “one person, one vote, no exceptions,” to enable progressives to vote themselves into power so they can eliminate the corruption of private money from the political system and can then enact reforms aimed at assuring the well-being of all the people, thus restoring faith and trust in self-government, which would increase voter turnout for elections and diminish the tendency toward authoritarianism that is so evident today.

This brings us to the question of audience:

The audience is, first, the leaders, and, second, all the members of every social justice (writ large) organization everywhere. These are the people who “get it” and are ready to take action.  If they agreed on a simple common agenda to (a) assure everyone the right and the ability to vote, and (b) to eliminate the corruption of private money from the political system, they would be unstoppable and could continue to win elections and achieve progressive reforms far into the future.

The vehicle for talking to our audience could be publications of many kinds plus short (3-to-10-minute) webinars, plus postings of every kind on all social media, plus, most importantly, a blizzard of short (2-to-4-minute) videos featuring leaders of social justice organizations talking about (a) their organization’s mission and (b) how government could help them achieve it if (3) big private money and vote suppression weren’t standing in the way.

Ideally these leaders would tell stories about real people on camera. So long as the audio quality is really good, these videos could be made with a smart-phone – slick visuals are not needed. Leaders starring in such videos would then have a stake in encouraging their members to see these videos.  Leaders thus reminded of these two game-changing issues (voting and money) might then influence their organizations to devote more time to securing the vote for everyone and eliminating money-corruption.  At the very least, they might acknowledge to themselves, their funders, and their audience (whoever that may be) that money and voting are preventing their success. They might simply mention (at every opportunity) the corrosive power of vote-suppression and money-corruption in preventing progress.  Merely developing a drumbeat around these two issues would enable real progress.

These short videos (and all the other communications) would…

(a) promote and celebrate the issues and work of the vast spectrum of social justice organizations (what would the world be like today without their history?),

(b) make the social justice movement more visible to itself (plus, recruit converts) and help us all realize our collective breadth, depth, and strength; and…

(d) build awareness that the keys to the castle are within reach if we could just assure the vote andend money-corruption; and…

(e) help all of us begin to see ourselves, not as ankle-biters complaining about an out-of-reach goliath-like system, but as central participants in a progressive march toward power.

Progressive political power is within reach if all of us (all progressive organizations) could just devote part of our time to enforcing “one person, one vote, no exceptions” and getting money-corruption out of the political system. At the very least, we could mention these issues at every opportunity.  We are the not-silent majority; it’s time we see ourselves as such and join forces to mount a persistent attack on the beating heart of the right-wing juggernaut.