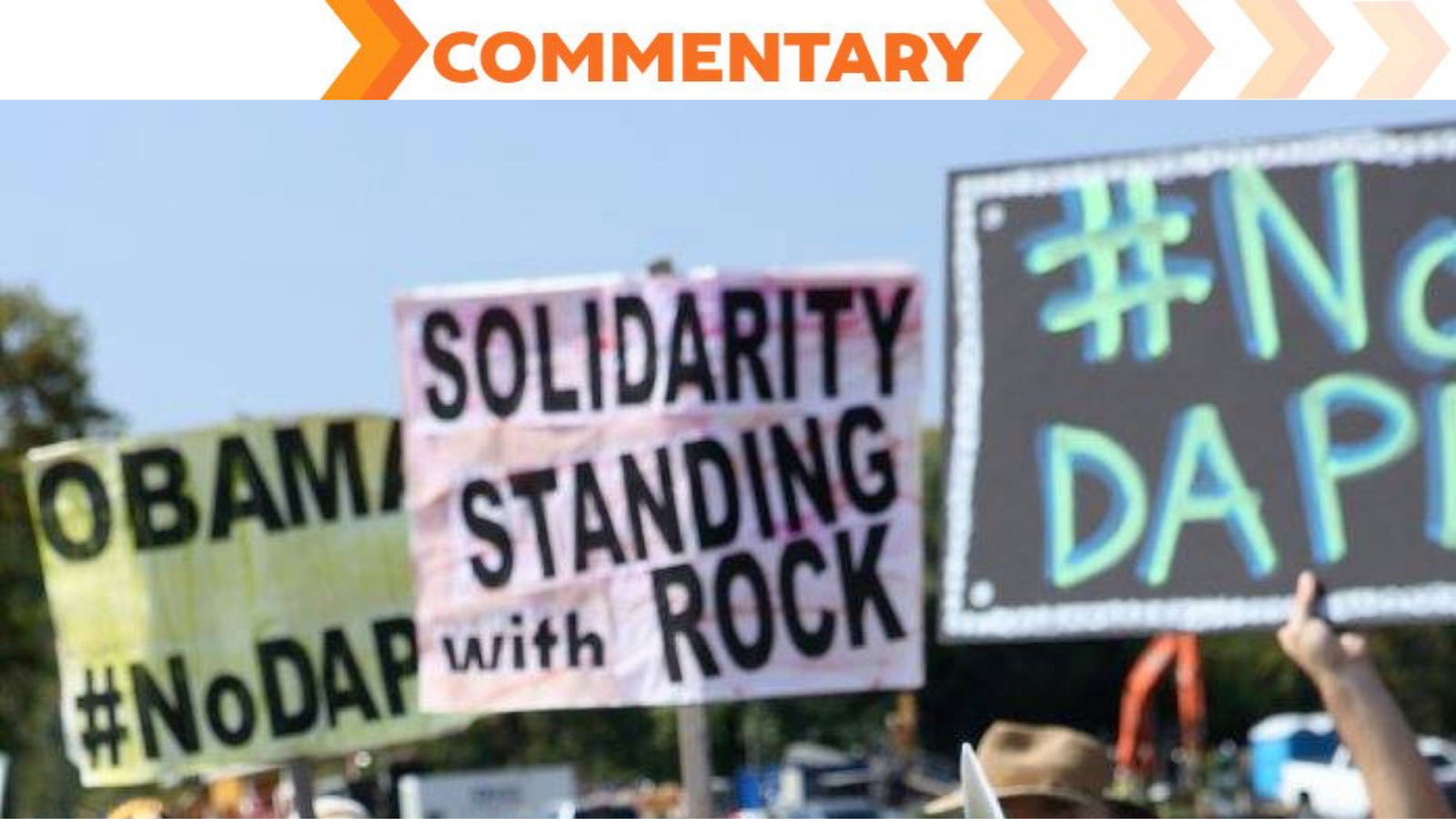 On June 9th TC Energy formerly known as TransCanada ended the diabolical Keystone XL tar sands pipeline with these words. “TC Energy Corporation…confirmed today that after a comprehensive review of its options, and in consultation with its partner, the Government of Alberta, it has terminated the Keystone XL Pipeline Project (the Project).”

The words “with its partner, the Government of Alberta” stopped me in my tracks.

A government partnering with a fossil fuel corporation is a suicide pact. The Keystone XL pipeline was an existential threat to the planet and every inch of land and water it crossed. The Alberta government knows that tar sands cause climate change and that it affects every aspect of provincial life from agriculture to energy to forestry. It also is well aware that tar sands alone generate about 26% of Alberta’s greenhouse gas emissions although oil and gas plus tar sands is 43% of emissions. But Alberta can’t say no to tar sands because it is the major source of revenue for the province.

A government that is dependent on revenue from fossil fuels cannot adequately regulate those corporations and prevent harm to the people and the natural world. We’ve seen it over and over. Oil and gas companies are allowed to run roughshod over communities that oppose them. They are granted the extraordinary power of eminent domain to seize land from private landowners. They are not punished when they break their permit conditions. They are allowed to continue in business after hideous disasters.

This means that government is no longer protecting and serving its community members. It is protecting the very thing that can destroy the community. This is manifestly clear when law enforcement protects pipeline companies and attacks Water Protectors. Two days before TC Energy made its announcement terminating Keystone XL, U.S. border patrol helicopters swooped in to harass Water Protectors trying to stop Enbridge Line 3. Put another way, United States forces were used to defend a Canadian pipeline’s property against U.S. citizens.

Why have governments “partnered with” fossil fuel corporations given that it is mutually assured destruction? Why do they give permits to these destructive corporations? Why do they build their budgets around money that results in making their communities uninhabitable both from the mining or fracking and then the climate change that is the end result?

One answer is that we have narrowed our vision of what government is supposed to do. If its sole role is to grow the economy then fossil-fuel rich governments will do exactly what Alberta and Texas (and L.A. and North Dakota and Saudi Arabia) are doing. They will count the benefits in economic terms and ignore or rationalize away the threats to water, climate, human health, and wildlife.

What must be done to decouple government from fossil fuel corporations? Four things.

First, we have to establish the fundamental principle of government being by and for the people, measured by well-being and the health of the commons. The GDP is a deceptive and fundamentally flawed measure of the effectiveness of government since it ignores the costs of fundamentally dangerous technologies and fossil fuels.

Therefore, we must measure government with new indices that factor in the environment, public health and injustices like inequality.

Third, we have to eliminate the money in politics from fossil fuel corporations. It should be de facto corruption if a politician takes a campaign donation from, say, TC Energy or Dakota Access (another famous pipeline) and then votes on legislation that benefits the pipeline company.

Finally, just as conservation biologists declared their field to be a crisis discipline given the unraveling of the natural world, so too we need to have economists recognize economics is a crisis discipline and address the dire challenges the planet is facing. Alberta and Texas need to be put on a different financial footing than the poisoned money from fossil fuels. Economists can work with civil society to develop new approaches to public budgets.

Governments must divorce these abusive oil and gas corporations. We can start with the state of Minnesota and the U.S. government divorcing Enbridge Line 3.