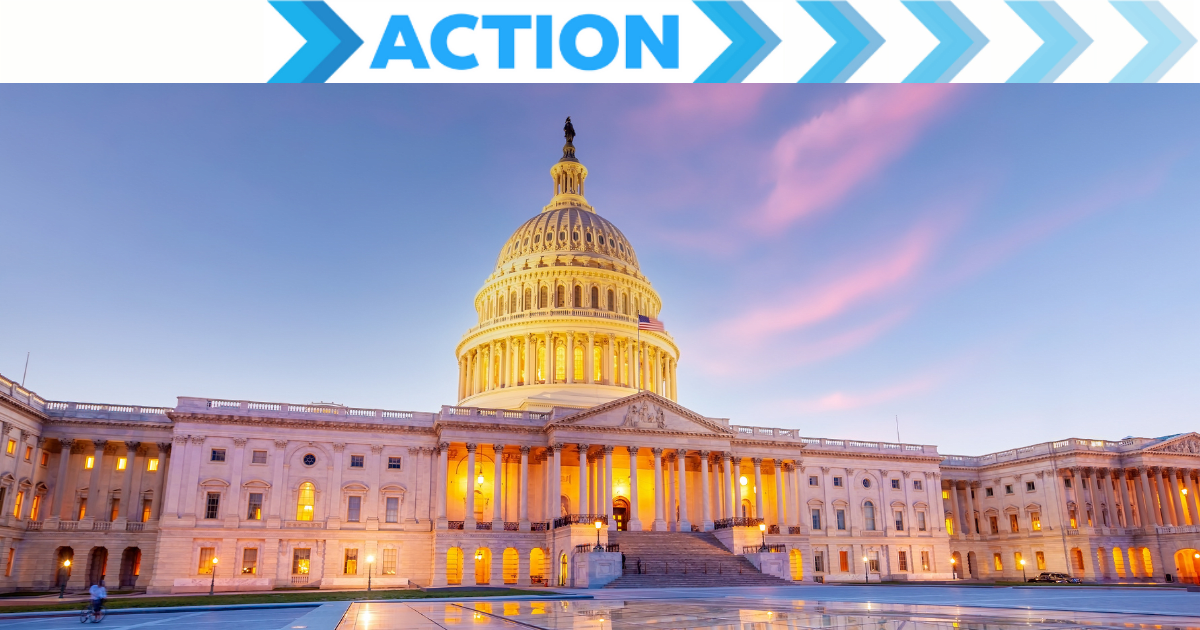 It's Time to Eliminate the Senate Filibuster

The filibuster serves as a way to maneuver around our trusted democratic process and ignore the will of the people. It's entirely undemocratic and must be eliminated.

The filibuster requires the vote of 60 senators to start and end discussion on most bills. In practice, it is used to delay legislation from being brought to a vote and allows a minority group of Senators to shut down overwhelmingly popular bills.

We've seen this happen with blocked votes on HR 1 and its voting rights protections and on the bipartisan commission to investigate the Jan. 6 riot at the U.S. Capitol. While public survey data shows that a majority of U.S. voters support both of these measures, the Senate couldn't even bring either to a vote. That's not how a functioning democracy works.

The Senate must abolish the filibuster so they can fulfill their primary duty: representing the interests of the American people!

ADD YOUR NAME if you agree →