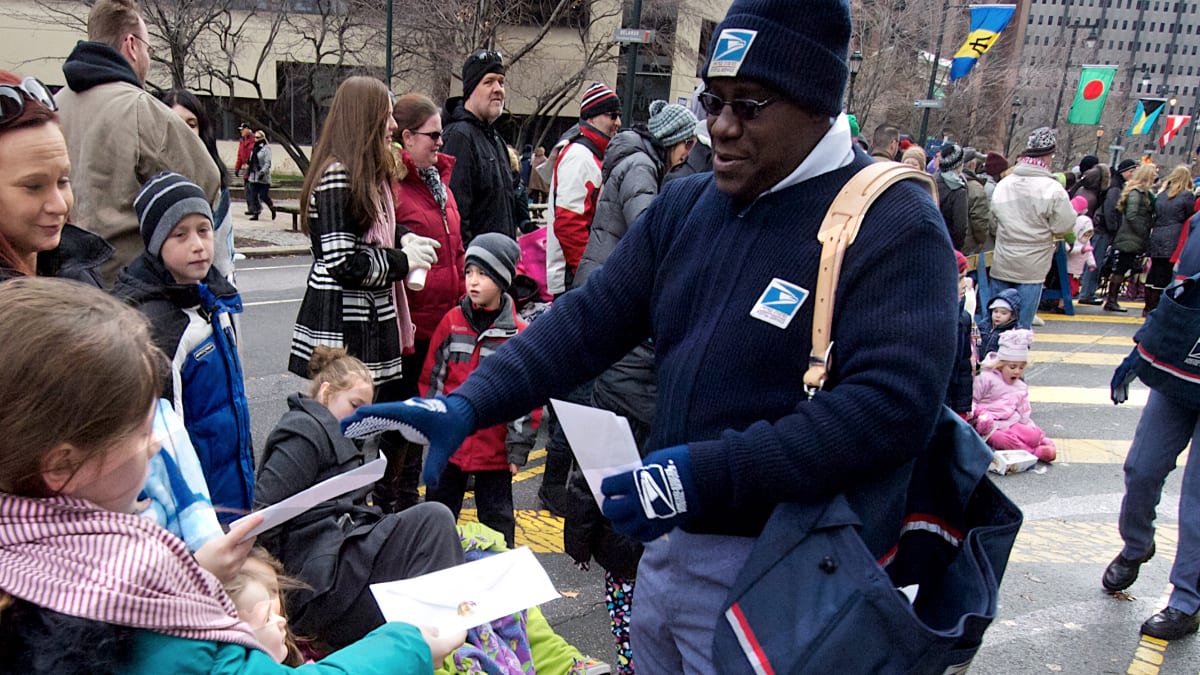 The Billionaire Behind Efforts to Kill the U.S. Postal Service; It's the Carbon King, Charles Koch

The COVID-19 pandemic has pushed the already-struggling U.S. Postal Service to the brink of financial collapse. But the most trusted and popular institution in America hasn’t been struggling by accident.

Since the 1970s, a concerted effort to popularize the fringe idea of privatizing the Postal Service has been advanced for nearly five decades with the support of one man: the billionaire and libertarian ideologue, Charles Koch, chairman and chief executive officer of Koch Industries.

This brief traces Koch’s connections, influence, and ideological push to weaken and ultimately privatize one of America’s most essential public services—and, along with it, the jobs of hundreds of thousands of public servants

This new brief by In the Public Interest, True North Research, and BOLD ReThink documents Koch's efforts to engineer the privatization of a America's most popular institution, one as old as our democracy.

This summer Koch's political arm, "Americans for Prosperity," has been running digital ads targeting several U.S. Senators to pressure them not to support Covid-19 relief funding to help save our Postal Service.

Read this new brief to learn more about how Koch's privatization wrecking crew has been helping to fuel pressure for privatization, including the unprecedented multi-billion dollar liability one of his operatives got added to the law, and weaken this vital public institution.