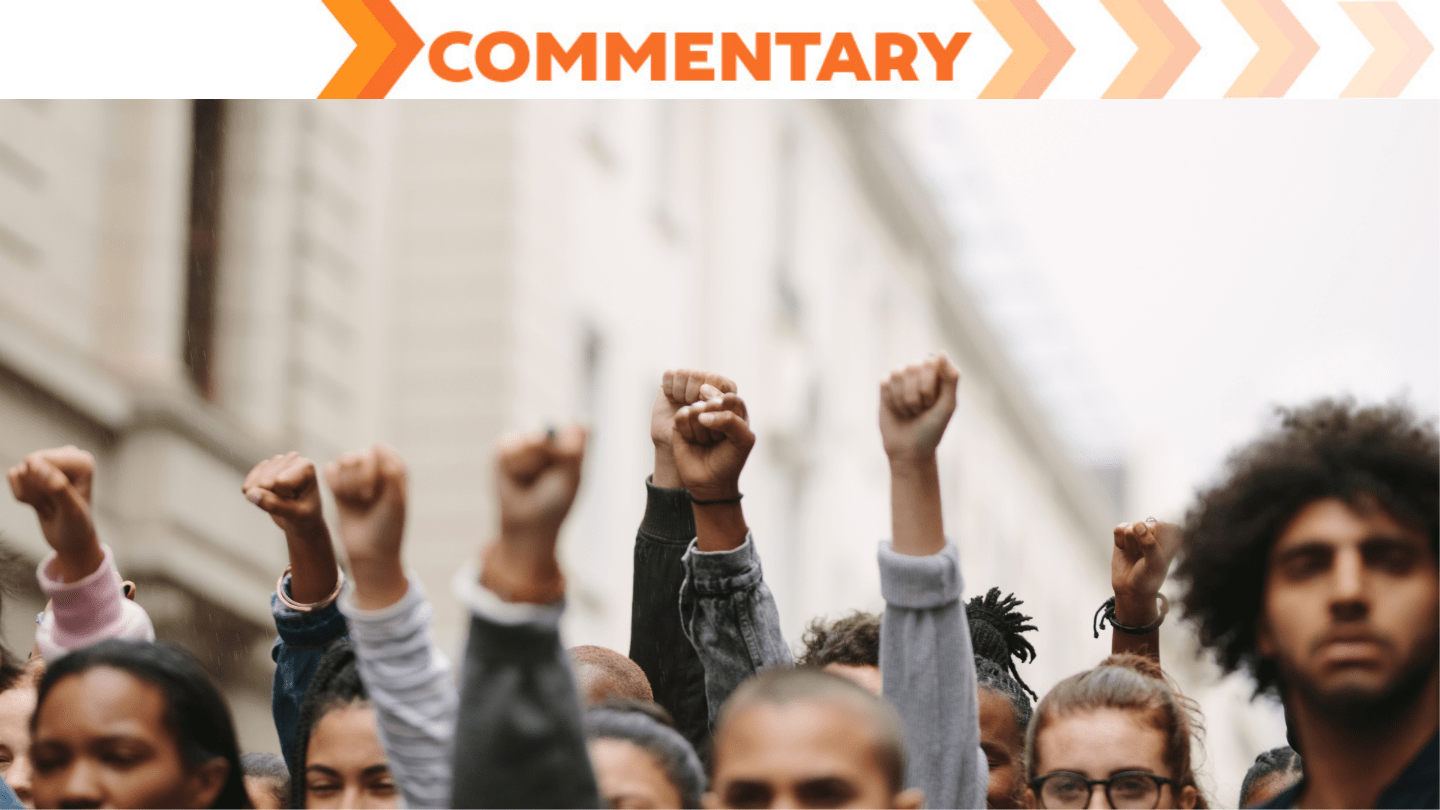 This is An Invitation to Re-think Our Democracy. Are You In?

At the height of WWII and Hitler’s reign of horror, members of the German Resistance Group, the Kreisau Circle, gathered at Helmuth James von Moltke’s estate to plan for a post-Nazi Germany. Von Moltke was an international lawyer who had been actively undermining Hitler by revealing Nazi atrocities to the allies, helping people escape the country, and arguing that Germany must honor the Geneva Convention for prisoners. The Kreisau Circle sought to design a democratic form of government ready to go the day Hitler was gone.

In the U.S., we are nearing the end of a 4-year anti-democratic regime predicated on lies, cruelty and a cult of personality. However, anti-democratic thinking and a plan to undermine democratic government began decades ago. In 1971, Lewis Powell, a Virginia tobacco lawyer, drafted a memo to the U.S. Chamber of Commerce laying out a strategy to make free enterprise the raison d’être of government.

Bill Moyers called the Powell Memo a “call to arms for corporations” — a chilling statement in light of the mob attack on the U.S. capitol, January 6, 2021. Over the past fifty years, the right-wing has followed Powell’s template for undermining government by and for the people. And here we are. Democracy is in shambles. The right-wing looked away while Trump rampaged through the norms of government because they got to pack the courts and give big tax breaks to billionaires and corporations.

The prevailing ideas about what government is for, born out of Powell’s memo, have failed us. If you subscribe to the notion that government should grow the economy and should be run like a business, then you hire the billionaire businessman for president.

Everywhere we see evidence of the failure of government by and for the economy. The natural world is in crisis, climate change droughts, fires and floods are increasing, inequality is growing, and of course, violence is on the rise. Add to that the increase in suicides, and an out of control pandemic, and we are compelled to rethink how we can live together in a broken world.

We need immediate action to address the imminent threats to democracy. How will we get through the next week, the next month, the next year? When the foundations of democracy are under assault, as they are now, we need emergency measures. This is the equivalent of Von Moltke helping people escape Germany in the middle of war when his real goal was to replace the government that had started the war.

At the same time, we need long-term planning. How and why has democracy become so frayed? What can we do about it? What problems share roots and what solutions will address multiple issues? Can we innovate around governance as much as we innovate technology?

In his “A Concise History of the Third Reich” Wolfgang Benz said, “[t]he goal of the Kreisau Circle was to reestablish a humane state based on the rule of law, which was to be rebuilt with a democratic constitution once the Nazi criminals had been punished.” (Pg. 242)

That was a tall order. Yet they succeeded.

Something similar to the Kreisau Circle is needed here. Now.

Those of us working with the Bold ReThink are aiming to fulfill that need. We have seen the cruel injustice that treats protestors for Black Lives Matter or Water Protectors differently than white supremacists. We have witnessed the gerrymandering of voting districts, packing courts with right-wing ideologues, and treating wealthy people as above the law. We are dedicated to exposing and dismantling the radical right wing’s agenda that has undermined democracy and effective government.

Yet stopping the bad stuff isn’t enough. We need to innovate new policies and institutions and then champion a robust democracy and effective government that ensures the health and well-being of people and our planet.

This is the BOLD ReThink project and it is underway. You can see how BOLD ReThink is exposing that right-wing agenda and some of its proposed innovations. BOLD ReThink is just getting started. Please join. Bring your fierce sense of justice, your imagination, and your willingness to take action.

The tag line of BOLD ReThink's website says “Daring to Rethink our Democracy and How to Make it Work for All of Us.” Are you in?