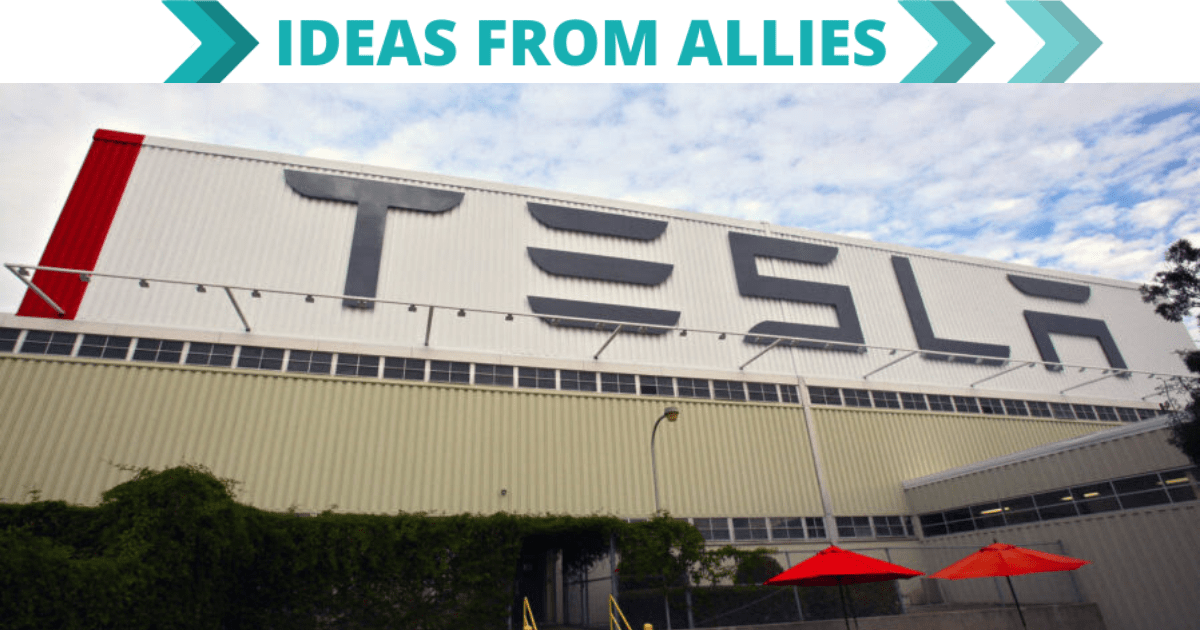 She’s one of the authors of Good Job First’s new study, Abating Our Future: How Students Pay for Corporate Tax Breaks.

The topline fact in Abating Our Future is mind-melting. School districts nationwide lost nearly $2.4 billion to corporate subsidies in fiscal year 2019. That’s money meant for students that ended up in the pockets of Amazon, Tesla, and other corporations.

And that’s based on data from only 27 states. In the other 23 states plus Washington, D.C., (which should be a state), school districts fail to disclose any meaningful information about how much money they’re losing to corporations.

Last week sure was a doozy for those of us who think corporations should pay more in taxes. The Institute for Taxation and Economic Policy (ITEP) also released a report revealing that at least 55 of the largest American corporations paid no federal income taxes on their 2020 profits.

How can we adequately pay for public goods, things we all rely on like public health and clean water, without raising taxes on those who can afford it? We simply can’t. We desperately need a more progressive tax system.

Here’s my conversation with Christine.

JEREMY: What were the overall findings of your research?

CHRISTINE: We found that school districts in America reported losing at least $2.37 billion in FY 2019 to corporate tax abatements. That’s a 13-percent jump from two years earlier. One hundred and forty-nine districts reported having foregone more than $1,000 per student.

We have found evidence that poorer districts are more affected. The true total is likely a lot higher than $2.37 billion, because a lot of districts under-report. There’s no data at all from 23 states, for a variety of reasons. And we know most of these states have tax abatements.

JEREMY: When most people hear about tax policy, their eyes glaze over. It's complicated stuff. Can you explain in simple terms how these subsidies impact school districts? What does this mean for students?

CHRISTINE: When cities and counties (and very rarely, school districts) give out tax abatements to corporations, it usually cuts into the funding earmarked for K-12 education, which depends a lot on local taxes. I say “usually” because some states do try to make up the loss. The state might adjust its funding, or localities might raise their taxes.

But even in these instances, the offset is only partial or arrives too late, leaving schools strapped. And if these tax abatements did result in growth as intended, enrollments would increase, creating the demand for a bigger budget.

Tax abatements could contribute to chronic underfunding of schools, and students don’t get the resources they need to succeed.

JEREMY: Corporate leaders and some policy makers argue that subsidies are worth it because they grow the tax base. Is this true?

Subsidies could very well grow the tax base, though often they don’t. Some states keep such poor records of the costs and the outcomes, that such claims have no legs to stand on.

A lot of times, tax incentives create no net new jobs. They just shift the existing jobs or investments from one locality to another, sometimes within the same metro area. It’s a zero-sum game. Even if growth happens, it often can’t be traced to the incentives.

Taxes are just too small a fraction of a typical company’s expenses for abatements to be the decisive factor in where to relocate or expand. A company may choose its location regardless of the subsidies offered.

Basically, subsidies are often wasteful, and places do fine without them.

JEREMY: How hard was it to get the data you used in the report? Why isn't it comprehensive?

CHRISTINE: The data in this report is as comprehensive as it can be. We looked at about 90 percent of all districts that produced financial reports, where these disclosures are made.

We scraped together 10,370 pdfs from numerous sources, and manually extracted all the tax abatement information (these are not structured or machine-readable). It took two people about six months to do.

The thing is, the $2.37 billion is based only on what was reported. A lot more taxes were abated that didn’t get reported. In a few states, the state officials set bad guidelines on what districts need to report, and the excuses they give are just plain indefensible.

In the report, we list a number of things that states can do better, which would enable us to capture the true cost of tax abatements.

In the Public Interest

This article was originally published by In The Public Interest.