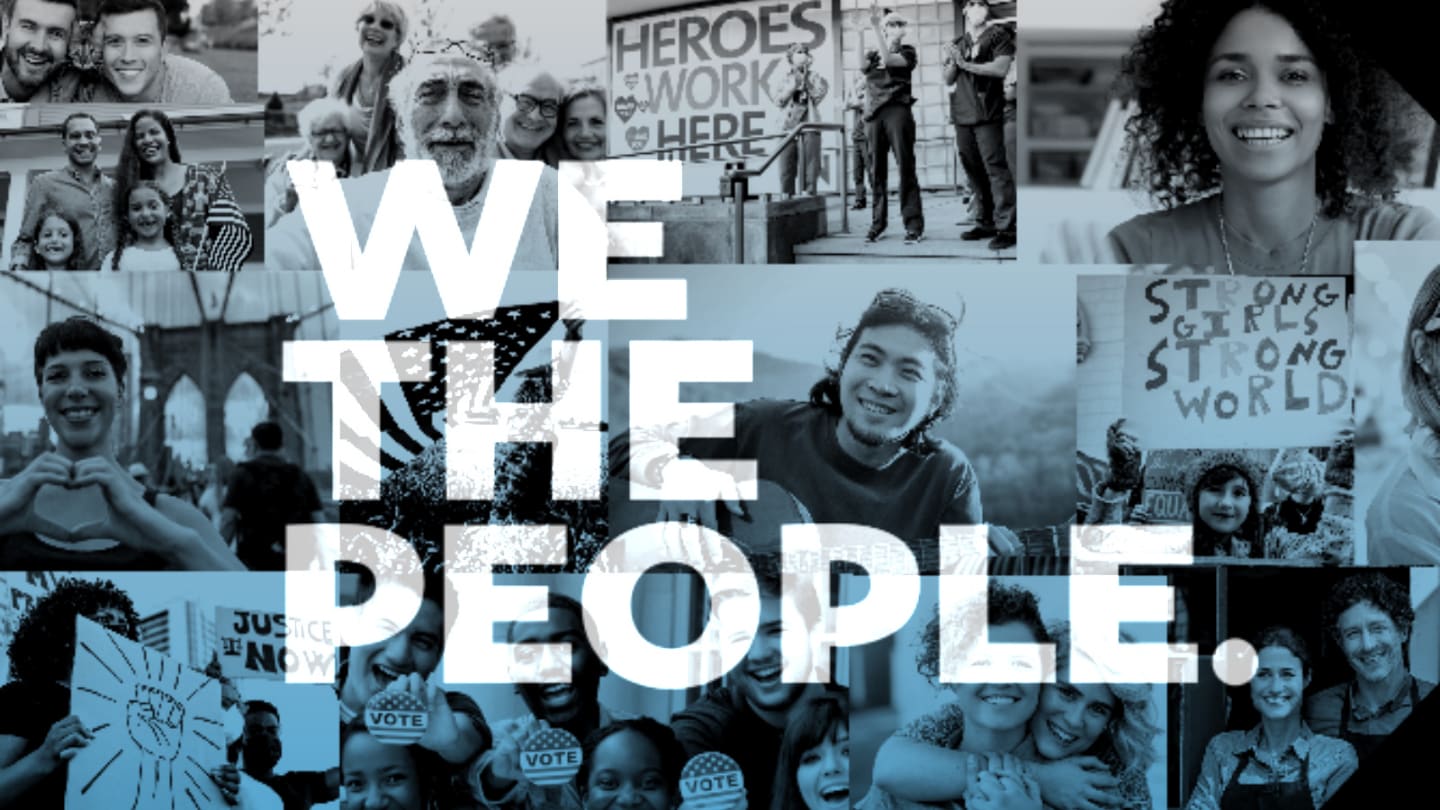 What is the BOLD ReThink?

The mission of this project is to expose, discredit, and dismantle the radical right-wing corporate agenda that has undermined people's faith in democracy and the power of government to be a force for good.

The "commentary" published on this site presents the views of the individual author and not necessarily the views of this project on how We the People can address the crises we face and envision ways to make our world a better place.

Why the BOLD ReThink?

2020 brought to the forefront the necessity of redressing the structural racism and failures that have distorted America's justice and health systems and our very democracy. The pandemic also revealed how government agencies have been hollowed out and unable to meet people's needs for effective public health policies, even beyond the deadly effects of the failed leadership of Donald Trump.

This is due in part to long-term efforts to shrink government, disfigure our democracy, and limit our power over corporations -- efforts fueled for the past several decades by one of the richest men on the planet, Charles Koch, and his right-wing allies like Lewis Powell who wrote a blueprint for right-wing corporate domination of politics and culture.

For at least fifty years, right wing CEOs, corporations, and their front groups have engaged in a selfish experiment to redefine government, as this timeline illustrates.

Guess what we got in return?

More racial inequality, devastating climate changes that are underway, under-funded and poorly coordinated public health systems, and multiple other systems failures that have left America behind and let American people down. Their experiment has failed miserably to address the needs of We the People.

But the terrible Citizens United ruling of Supreme Court in 2010 has fueled even greater electoral distortion by those dark money forces, along with that right-wing court's weakening of the Voting Rights Act and protections against extreme partisan distortion of the maps used to create legislative districts.

That means that in the past decade, the seeds of dysfunction that Koch and his cadre of billionaires have cultivated have brought a significant number of anti-government politicians to power along with warping a wider swath of American culture to support their selfish agenda.

Crucial public institutions -- like our public Postal Service, public schools, public health, and public parks -- and vital public programs, like Social Security and more, have been targeted by a small number of billionaires, and the politicians who serve them. Their efforts to distort the electoral process, privatize public goods, and expand the power of the richest few are not the formula for a healthy democracy.

Our goal is to pushback, hard, on that agenda and promote inspiring ideas about how to fix what they have broken.

Many of us working on progressive issues -- from public health and the environment to anti-racism to redressing poverty to fighting voter suppression -- recognize that our struggles have common roots and also common solutions.

Whether it is real equality, climate change, the rights of students and teachers to have great public schools, the right wing has sabotaged democracy and the ability of government in a healthy democracy to do what it is supposed to do -- create conditions that advance the well-being of all people and not just the wealthiest few.

The BOLD ReThink project is helping to unmask opponents and promote solutions that help build a more just and robust democracy.

It's Not Too Late!

It is not too late to chart a new path to help America navigate the huge challenges we face in the 21st century: a democracy whose principles and election procedures have been attacked; a government whose power to respond to serious threats to health -- including climate change and the pandemic -- have been actively undermined; and a society that suffers from its failure to redress structural racism along with a failure in imagination about the more humane culture we can build together.

Our twin goals are to provide counterpoints to help dismantle the rightwing corporate agenda in order to fulfill our responsibility to govern ourselves and our communities wisely to create a just and healthy world now and for future generations.

If you are interested in uncovering the common roots of the problems we face and rethinking the role of government you’ve come to the right place.

Together, we can expand the strength of voices that prize the power of government to be a force for the common good, to be a potent protector of equal justice, and to be a source of amazing democratic creativity to help solve the big challenges we face as a nation and a world.

We must be BOLD. Just imagine what we can do, together.

Please click the "join us" link in the top right corner to get updates about BOLD ReThink: research and analysis that illuminate, ideas that inspire, actions that can make a difference, and notices about when your elected representatives are voting on important issues. You can also join by clicking here.

Thank you for all you are doing to help make our world a better place!